In this post, we will show you a step-by-step on how to restore your 1963 Corvette Wiring Harness.

We’ve removed all the wiring harnesses out of there storage totes and started the restoration process.  We have also done some work on the alternator to increase its originality. 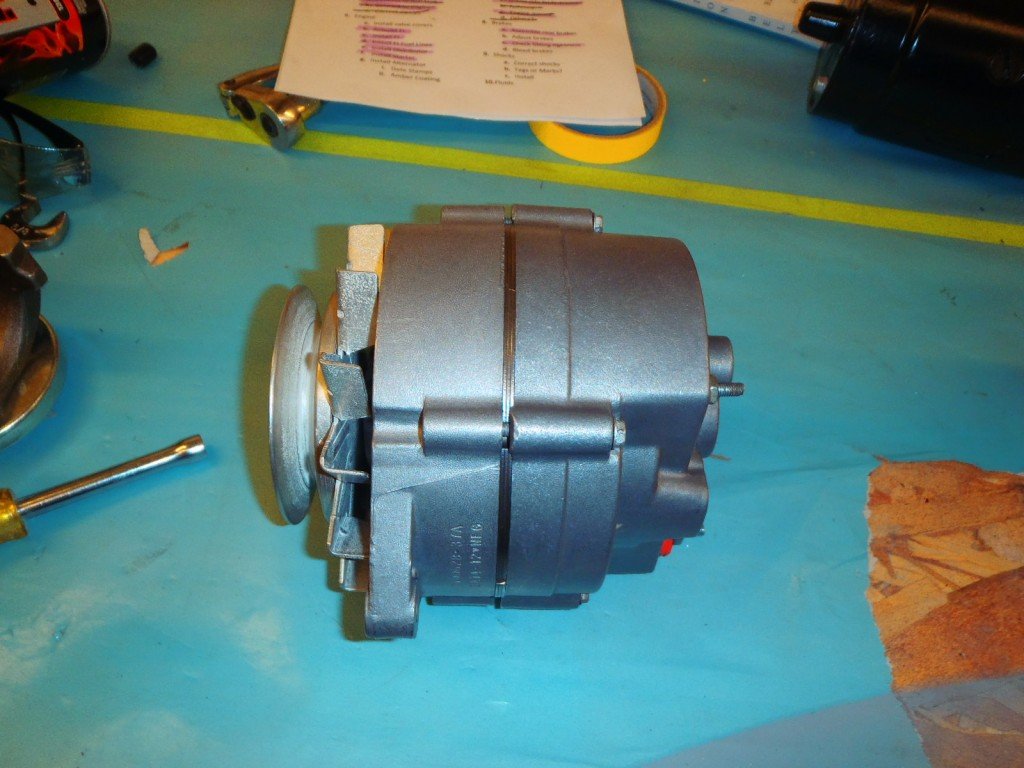 Here is the alternator.  In the middle of the alternator is a set of steel plates.  Originally from the factory these plates were coated with a substance that was clear and it would turn amber over time with exposure to heat. 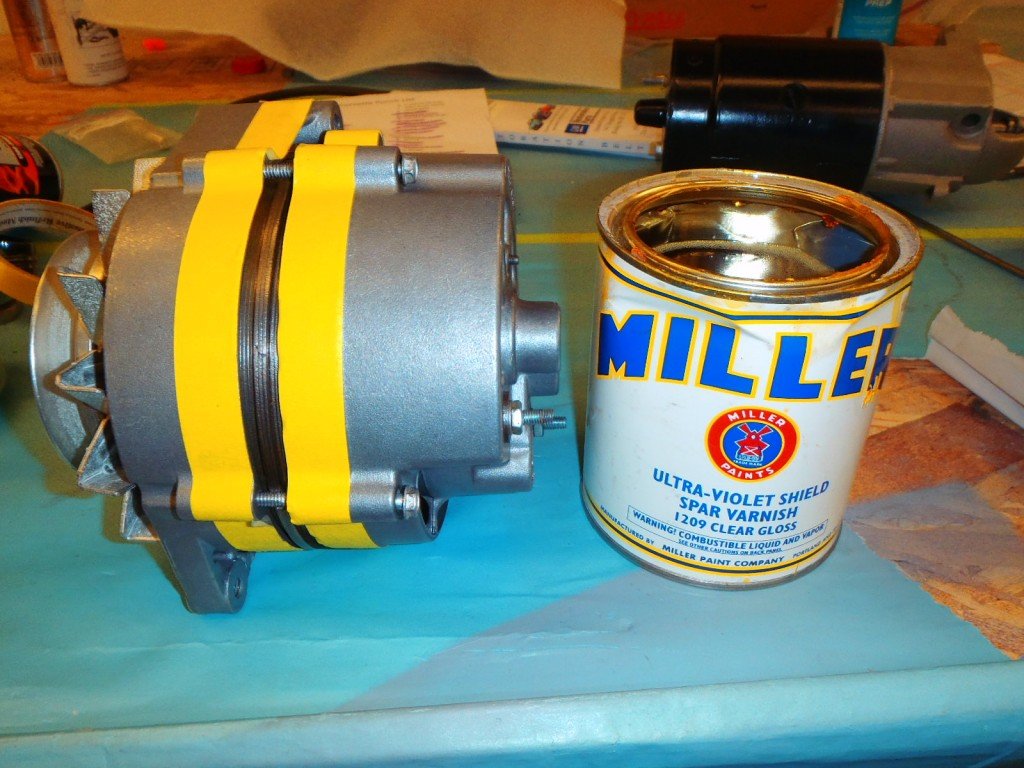 To try and recreate this effect, we are trying out a few coats of varnish which has an amber color to it and hardens to a somewhat plastic like finish. 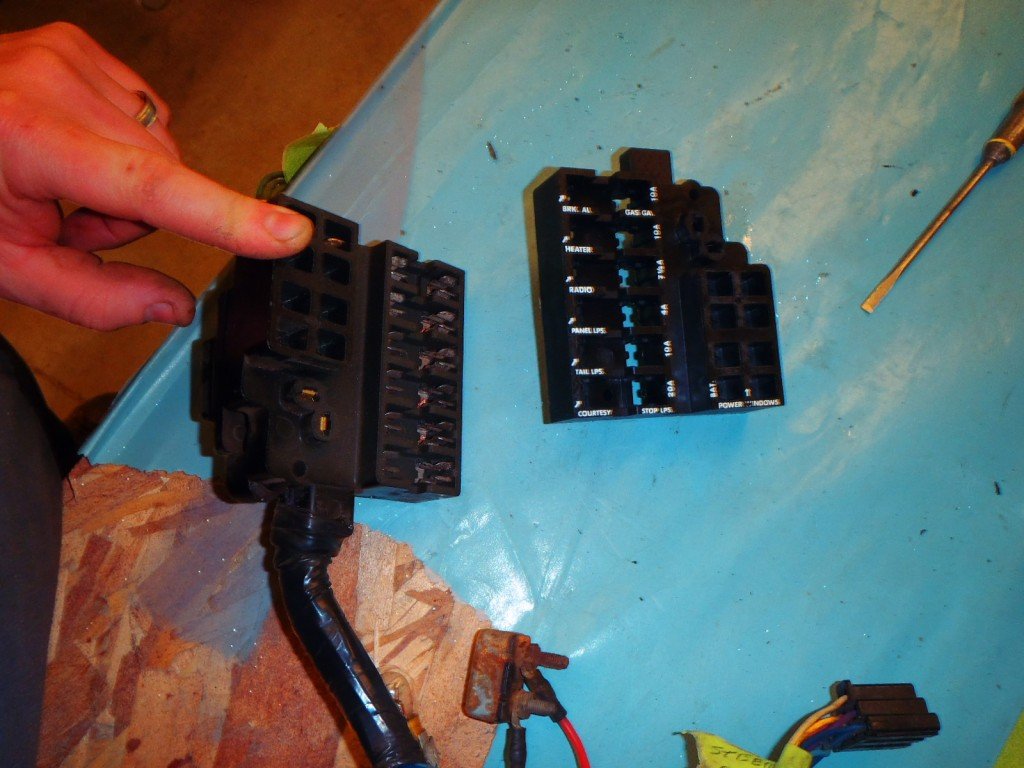 Here is the old fuse block still attached to the under dash wire harness.  We chose to replace the original due to the fact that a lot of the original lettering had worn off. 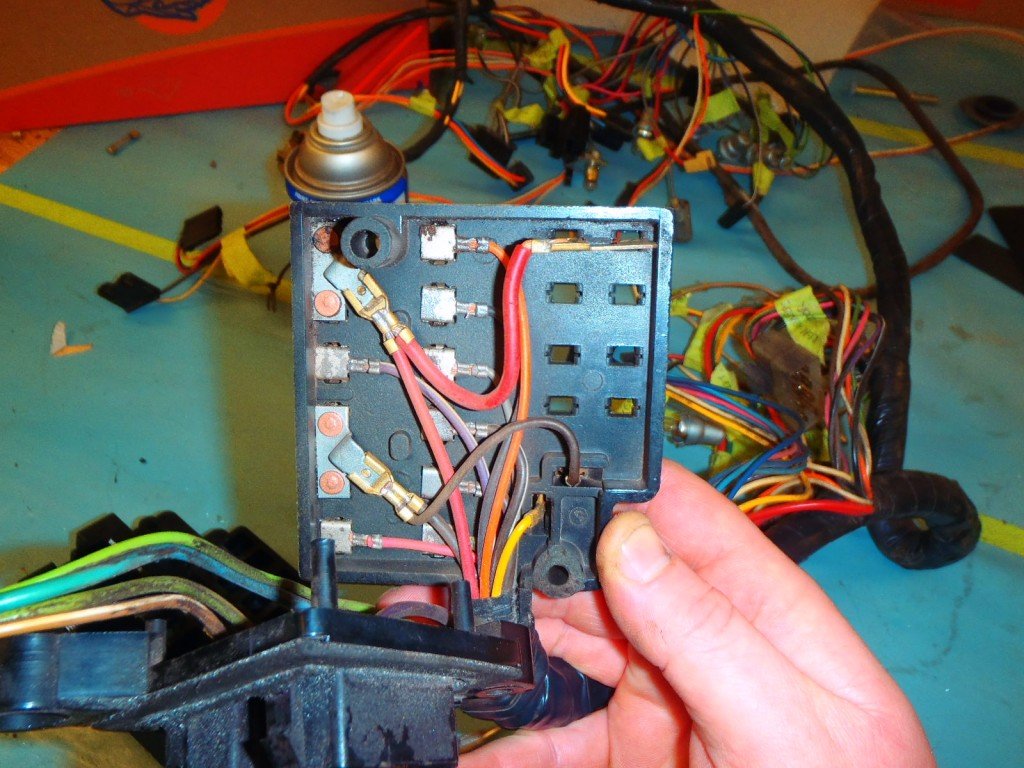 Here is the connectors that need to be removed and transferred over to the new fuse block housing. 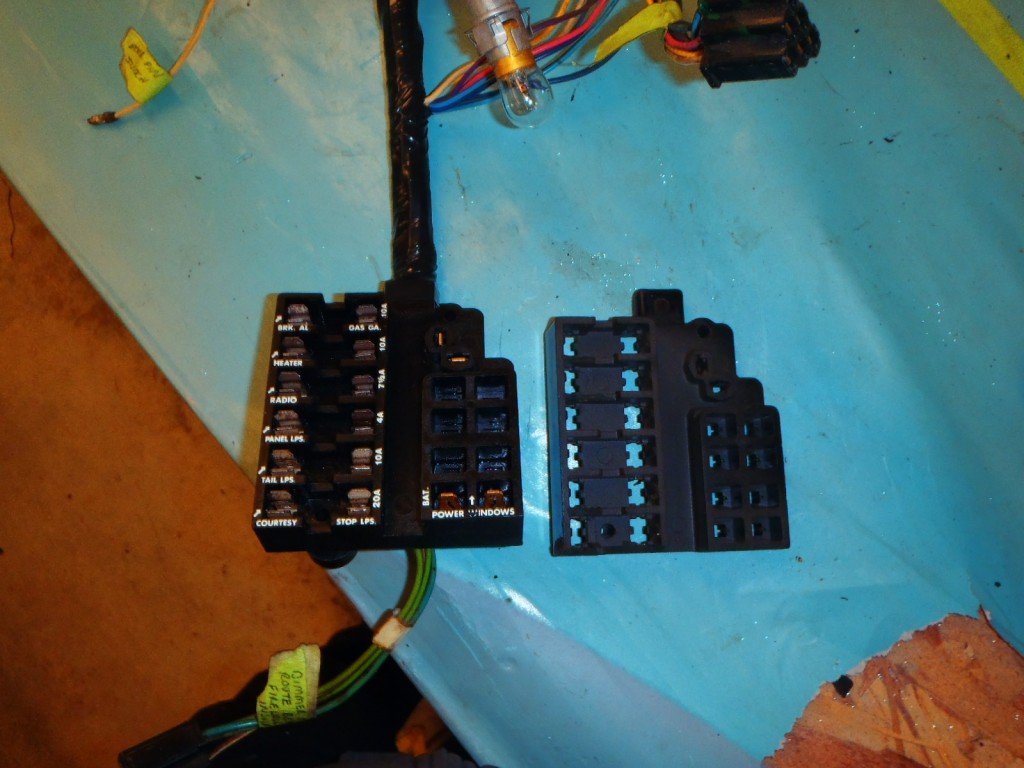 Here is the new housing installed on the wire harness. 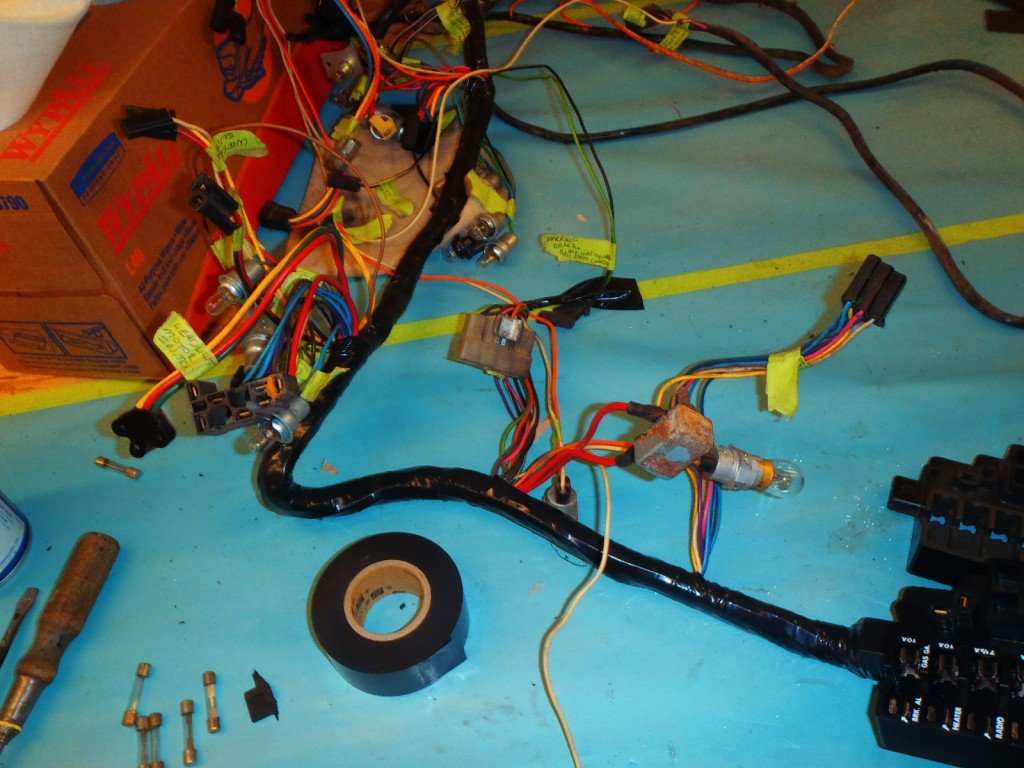 After installing the fuse block, we re-wrapped the harness with the original style non-stick vinyl tape. 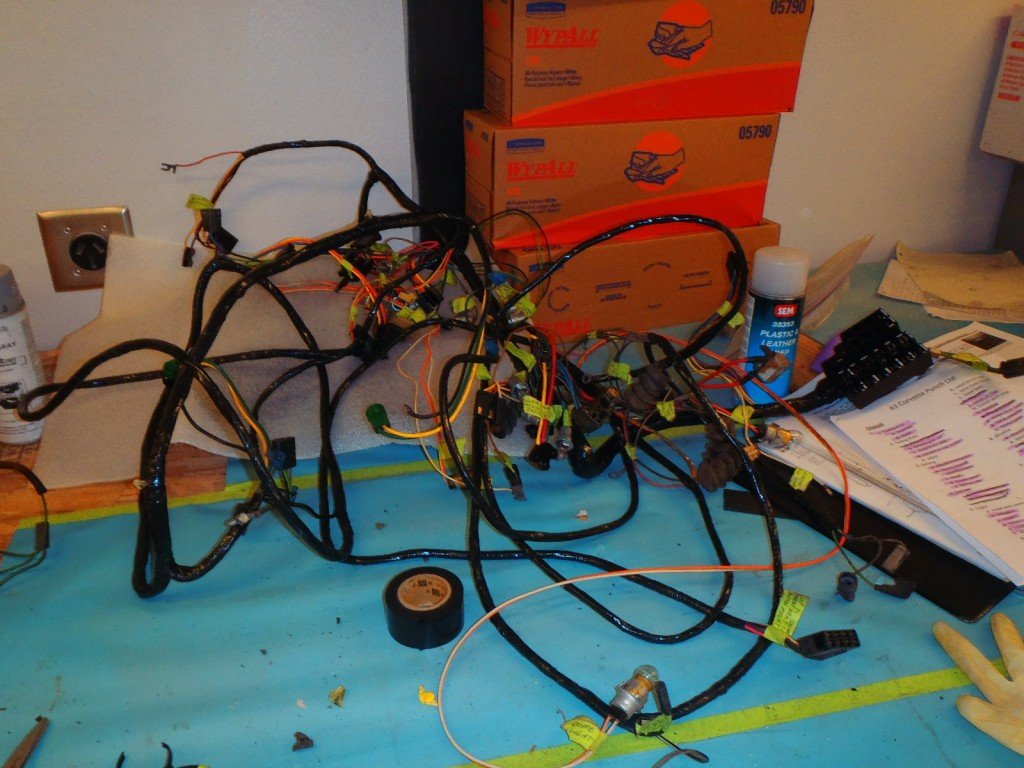 After finishing the dash harness, we also re-wrapped the rear and front left wire harnesses.  Last on the list is to install.