We come across a lot of  wiring problems and it is nice when the diagnosis is as easy as a fuse.  Hot Rods are often wired by people who don’t really know what they are doing and that was the case here.   Because this car has a solenoid that pops the trunk latch open, it would blow the 10 amp  fuse. 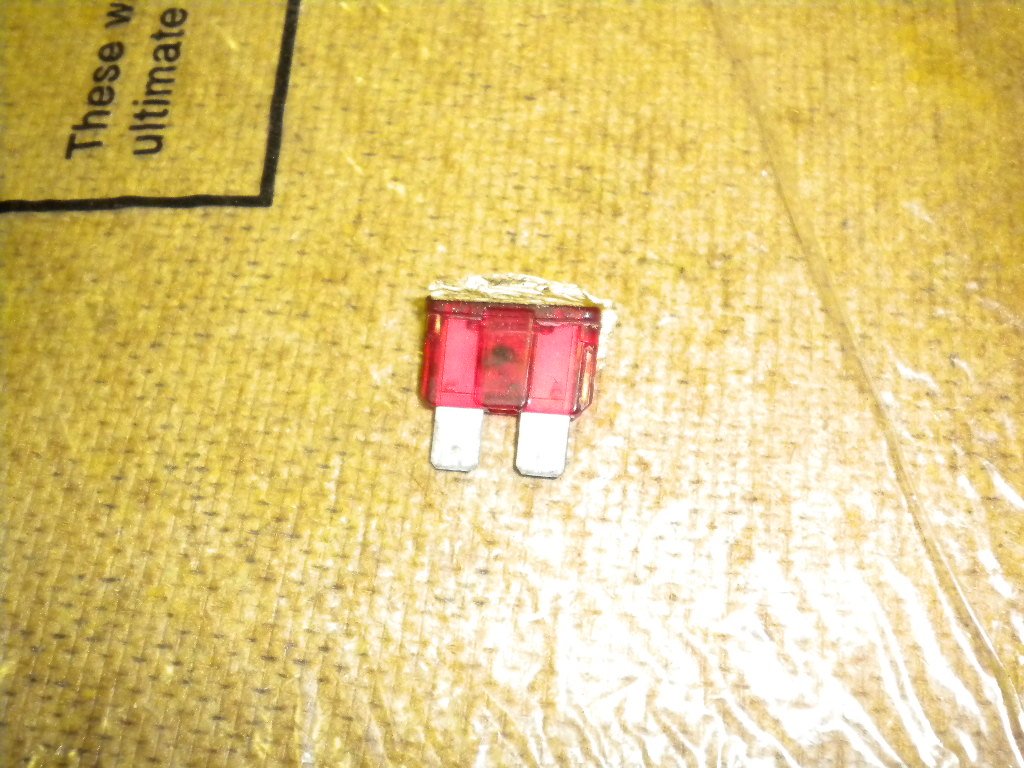 The fuse that was used to power the trunk opener circuit was only ten amps.   The style of solenoids typically used for latch openers are very similar to that used on a starter solenoid.  They draw high current.  To confirm that it there was not a direct short to ground in the circuit we install another ten amp fuse and test the trunk opener.  The opener functioned fine until we held the button for a few seconds .  Then the current draw was too much for the fuse.  We installed a larger fifteen amp fuse and tested the system again.   Even when the switch was held for an extended period of time, the fuse did not blow. 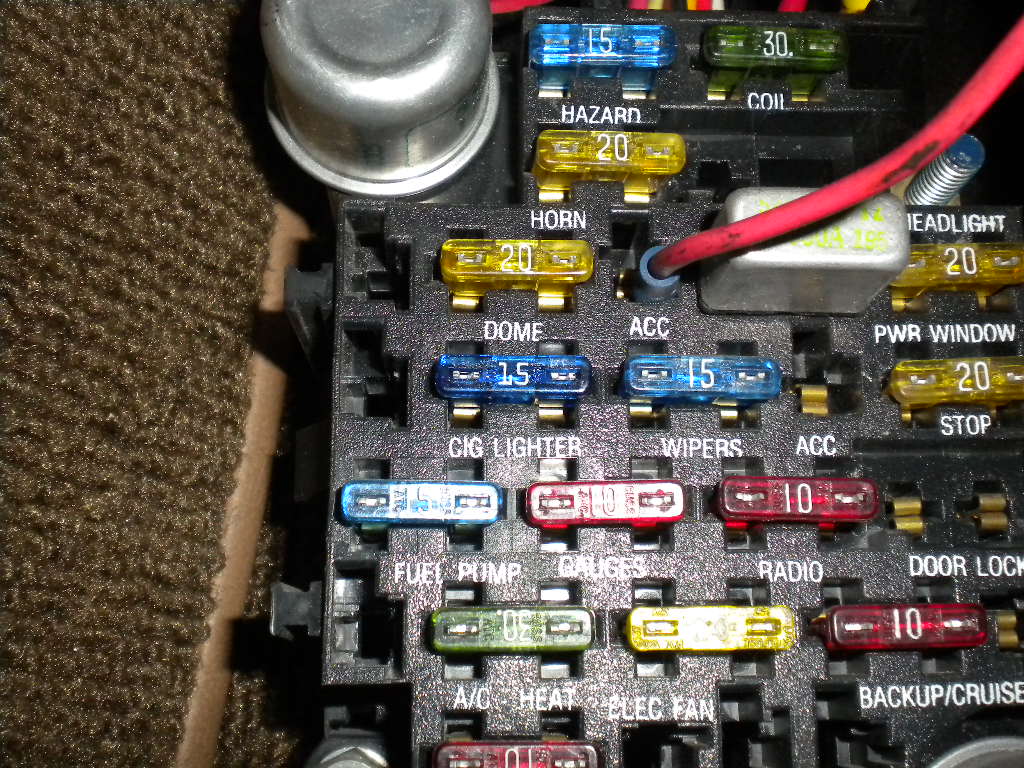 For all those thinking about running remote openers either for the doors or the truck it is a good idea to run the opener off the “CIG LIGHTER” circuit (Blue 15 amp fuse). . . Or better yet run it using a separate circuit, a relay, and circuit breaker.

Fixing Hot Rod wiring takes time and patience to do it right.