In this post, we will show and demonstrate the process taken to complete the 1979 Ford F350 7.3L Power Stroke Engine Swap.

The truck was first sent for dis-assembly and cleaning, and then  ready for paint and reassembly.  Take a look at the truck’s concept image. We went for a desert army combat theme.  The Color scheme for the truck ended up being Tan, Black, Green and Camo.

This project has been going on for a while now and videos of our progress can be found at the Jonesy’s Auto Club Channel on YouTube.

Here are some pictures in the paint barn to show the current status of the truck and engine swap as we wrap up the build.

More images and blog posts to come as we wrap this project up! 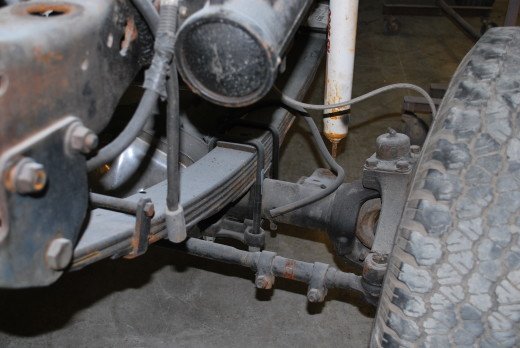 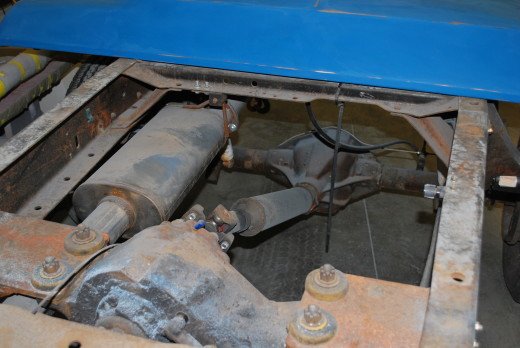 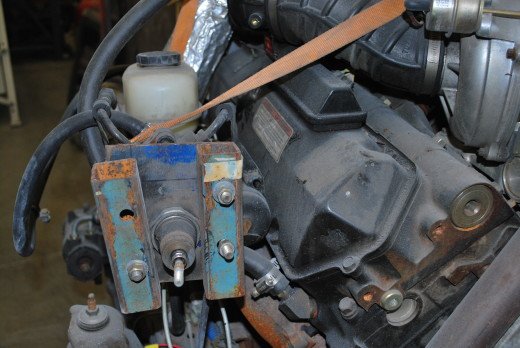 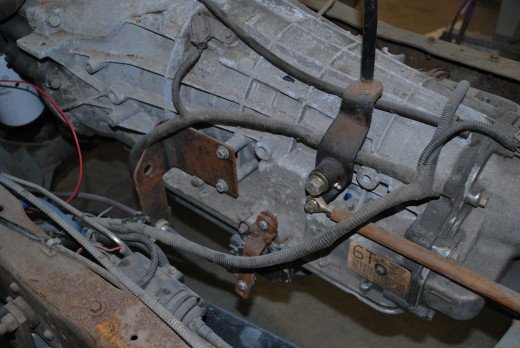 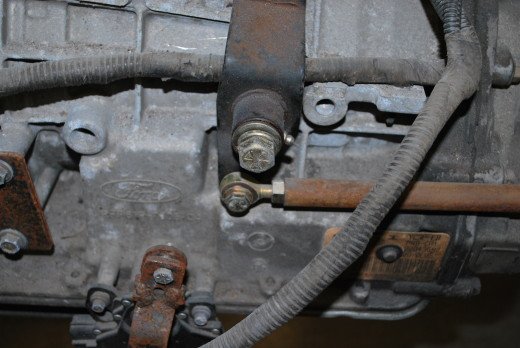 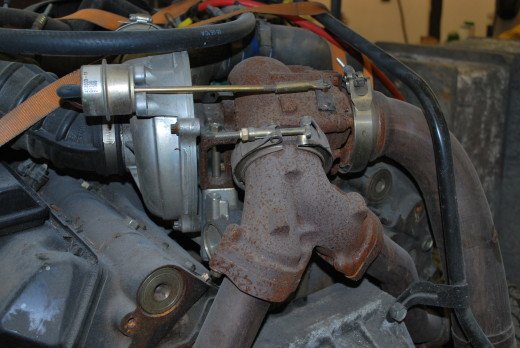 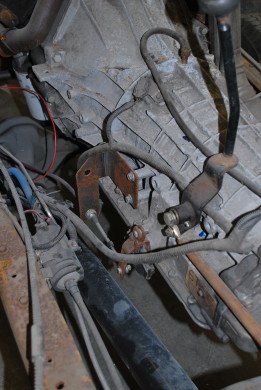 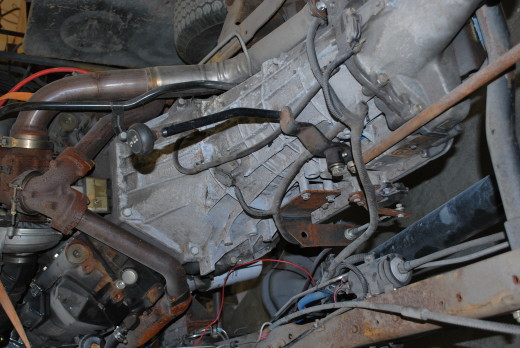 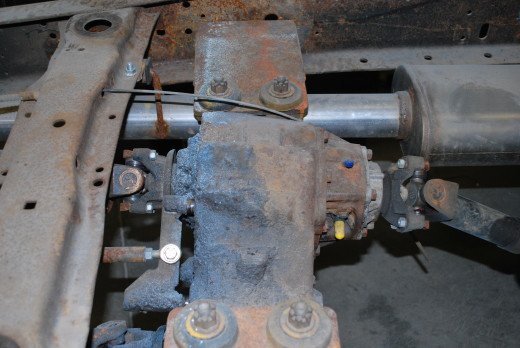 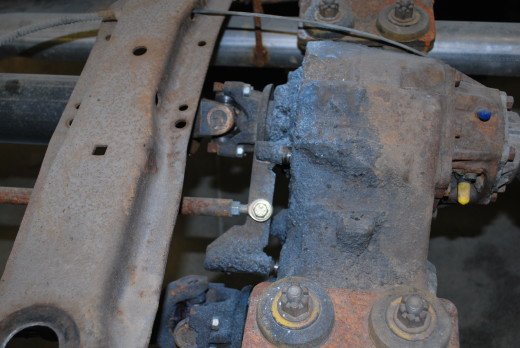 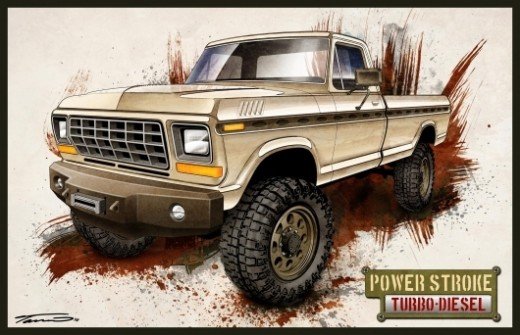 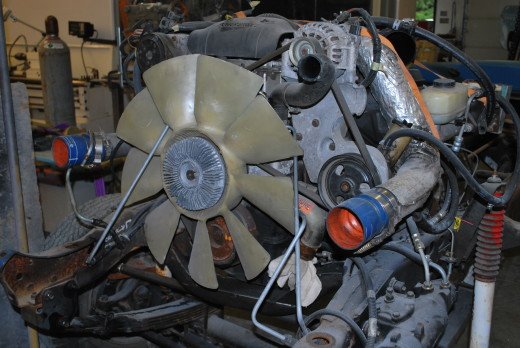 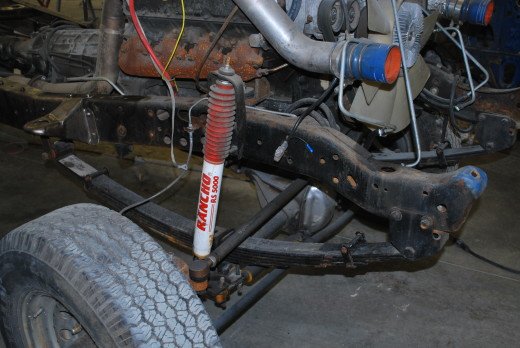