The stereo and cd changer in our 94 Chevrolet Corvette was not working correctly this is very common problem with these Corvettes.  We pulled ours out and sent it to Doc Don for it to be rebuilt.  Here is how you remove it.  Also check out out post on cleaning the HVAC contacts. 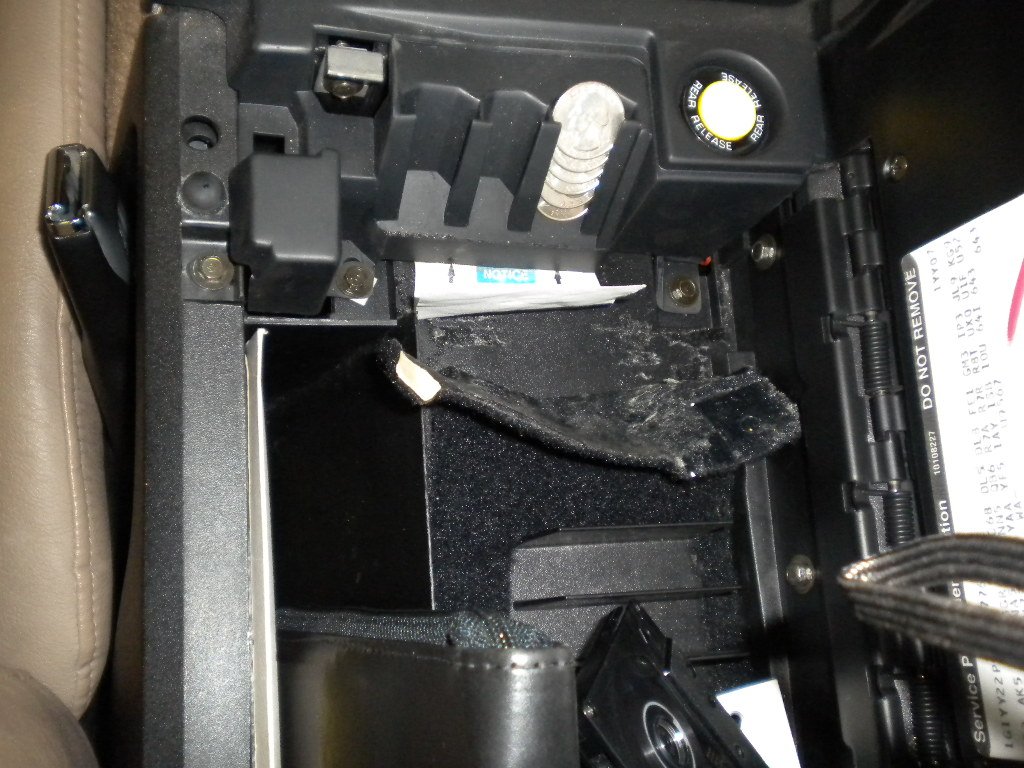 First the shifter cover has to be removed.  Two of it’s screws are hidden under the felt lining in the package tray. 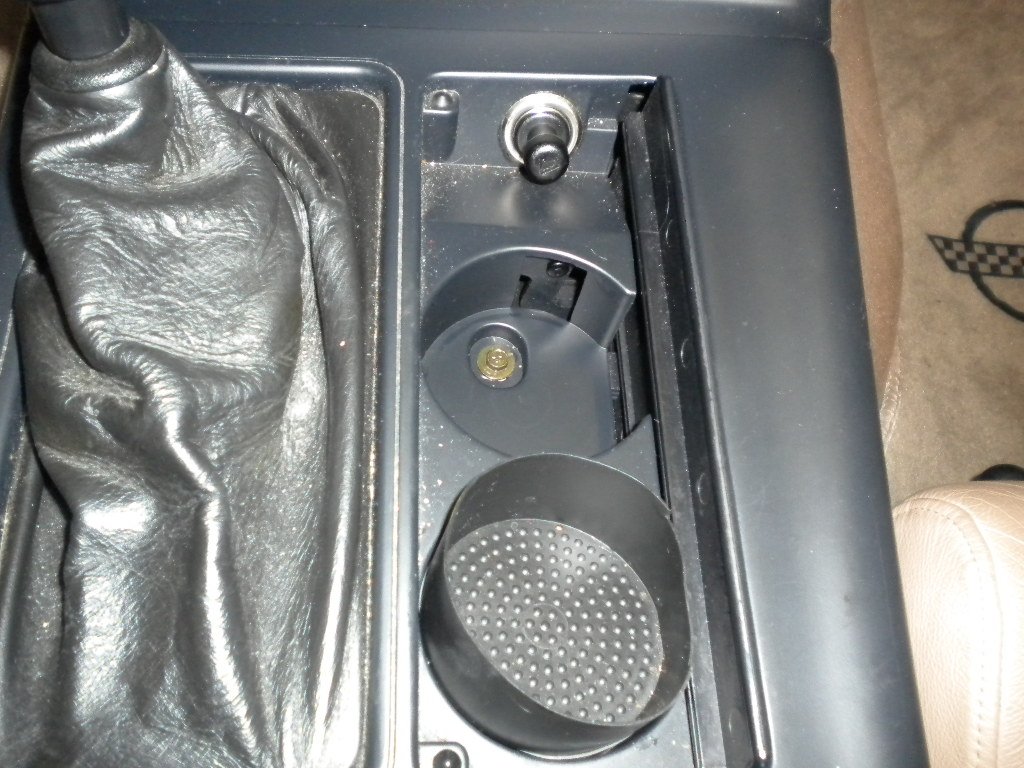 The other screw is under the cup holder insert. 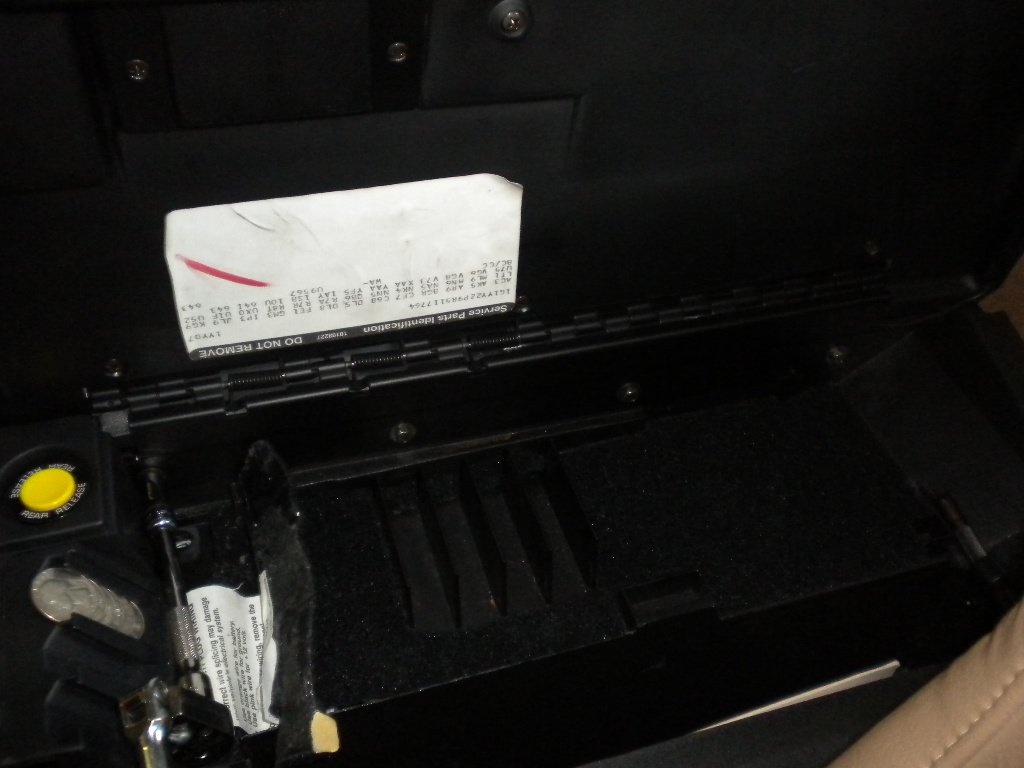 In order to remove the cover the package tray lid has to be removed. 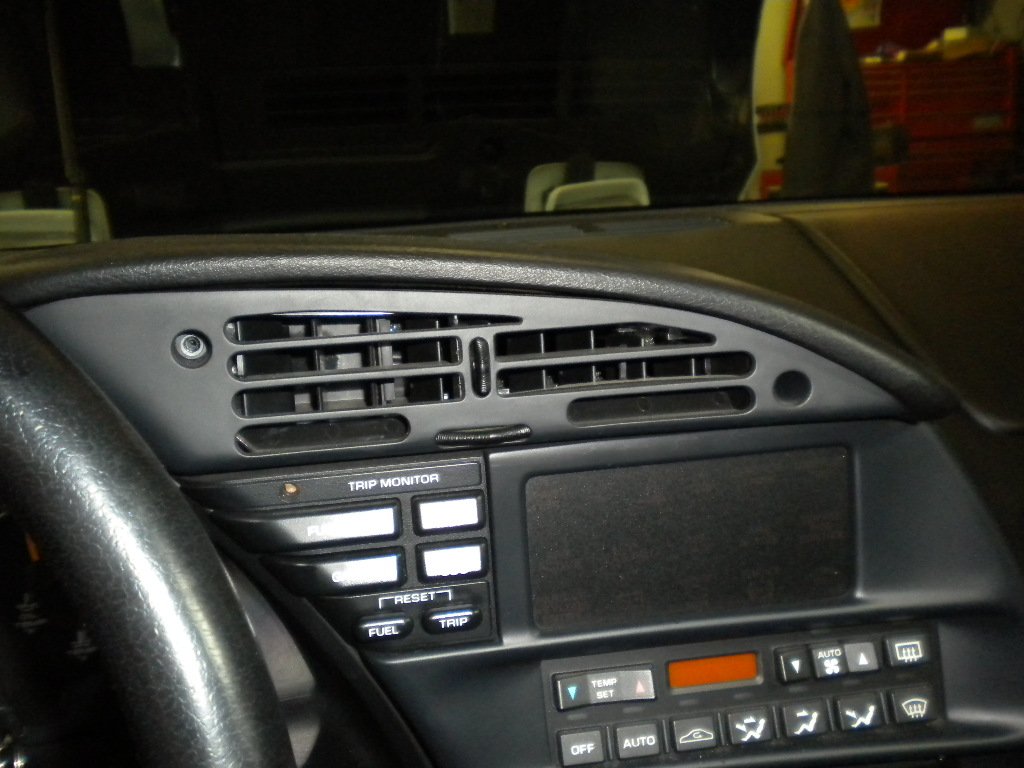 Also, the center vent cover has to be removed. 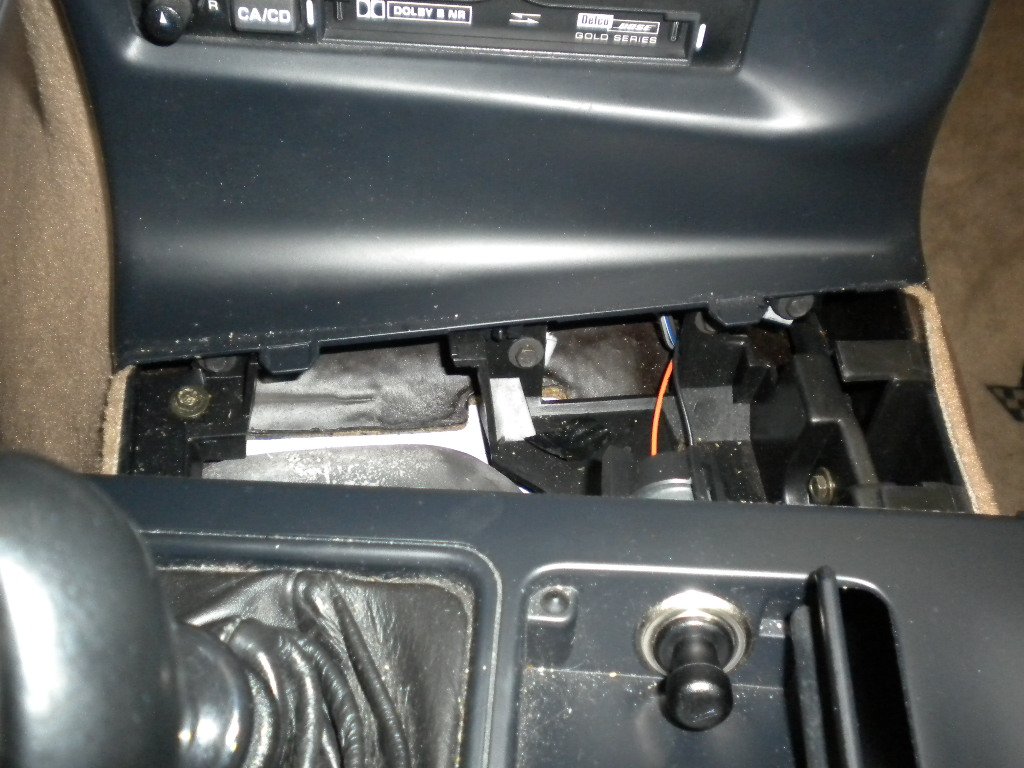 Once the shifter cover is pulled back, the screws that hold the radio cover are exposed. 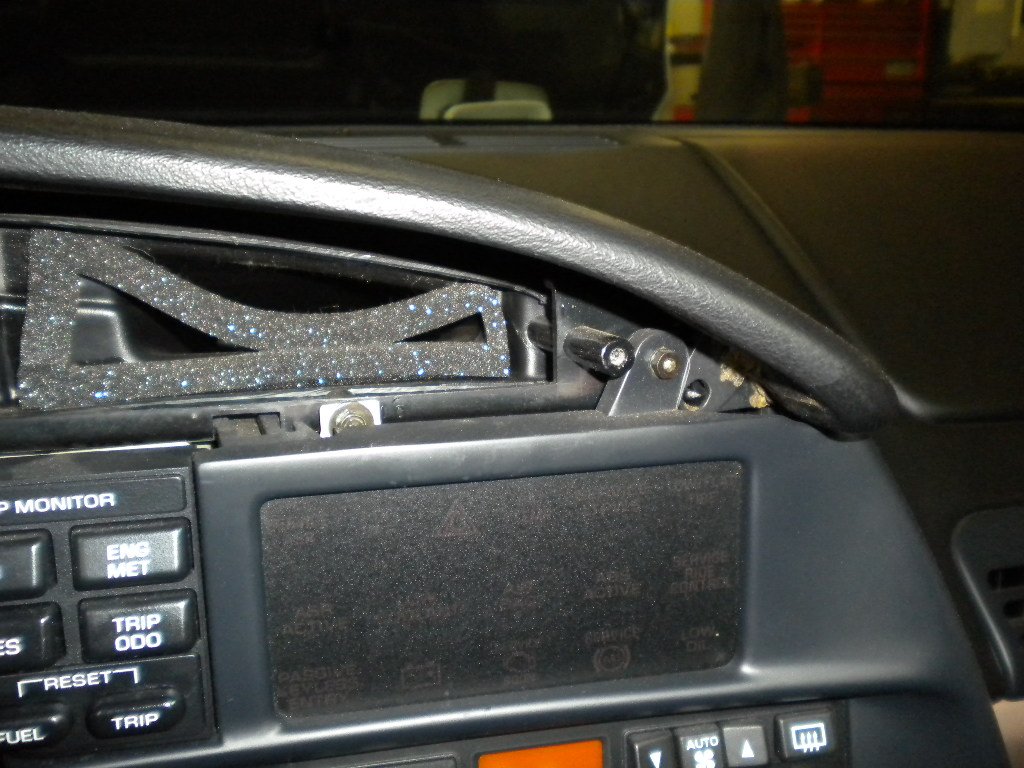 One more screw is behind the center vent. 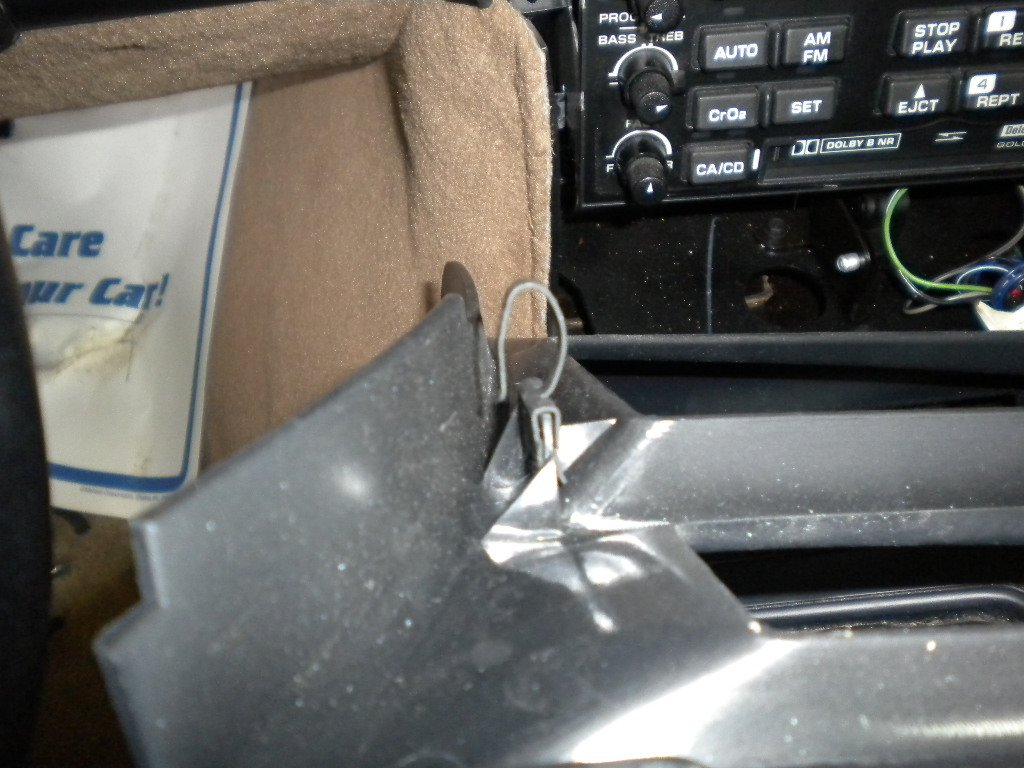 There is also a clip that holds the cover on. 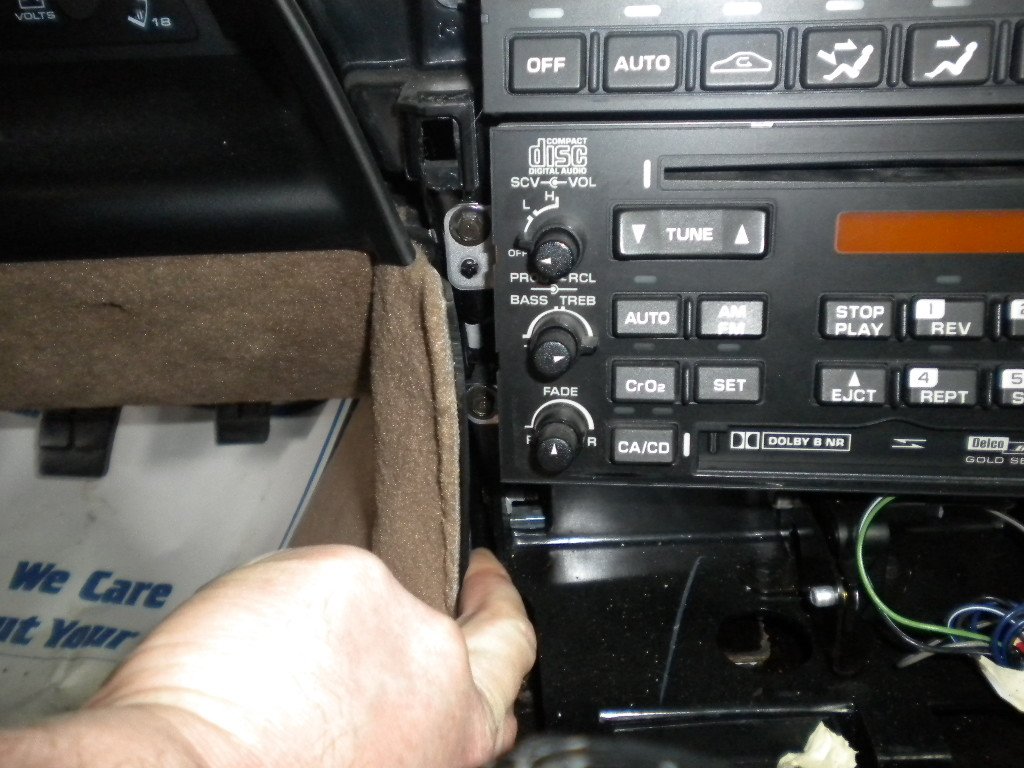 The stereo is held in by four screws.  Two on the left. 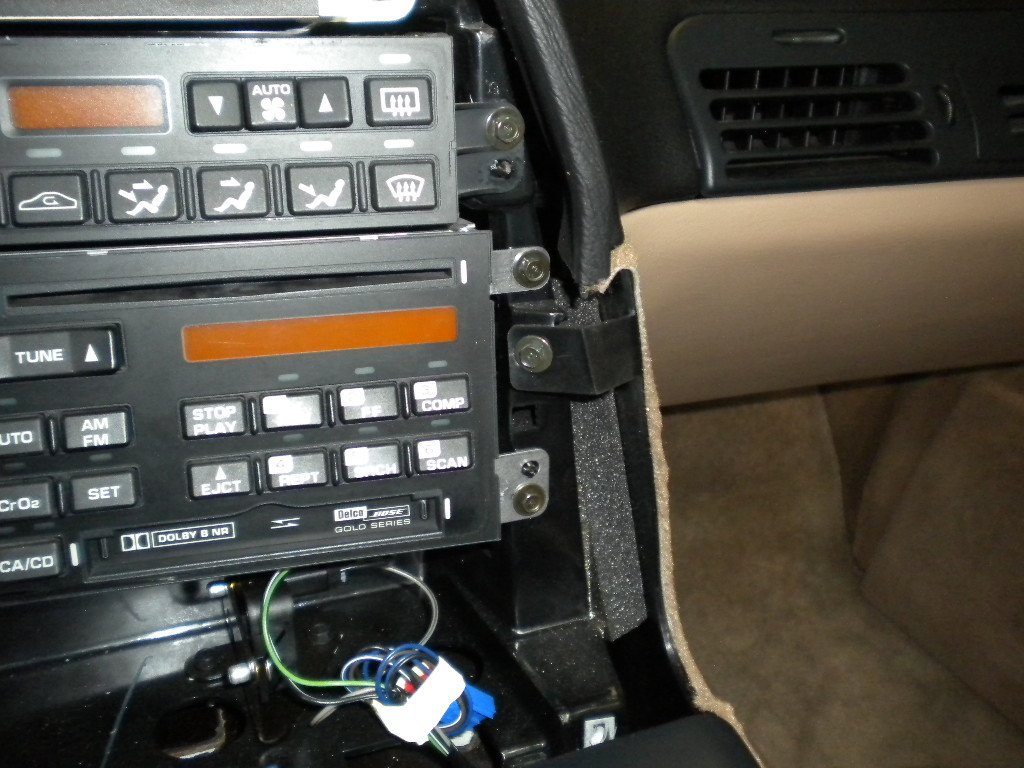 Two on the right. 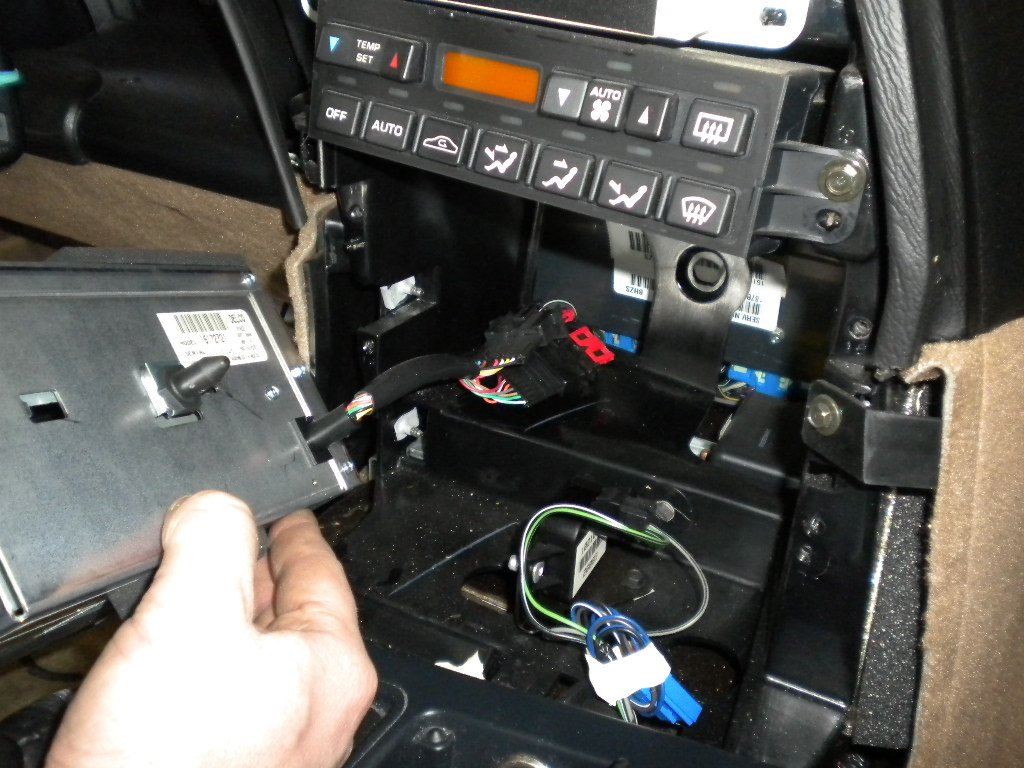 Once those screws are removed the stereo can come out.  It has two connectors that have to be undone and then it can be removed.