In this post, we will demonstration and show how the team completed the 1963 Corvette Chrome Removal process.

The dis-assembly process has started on the Corvette with the removal of all the pieces requiring chrome.  We have almost finished removing all the parts from exterior, interior, and engine compartment. 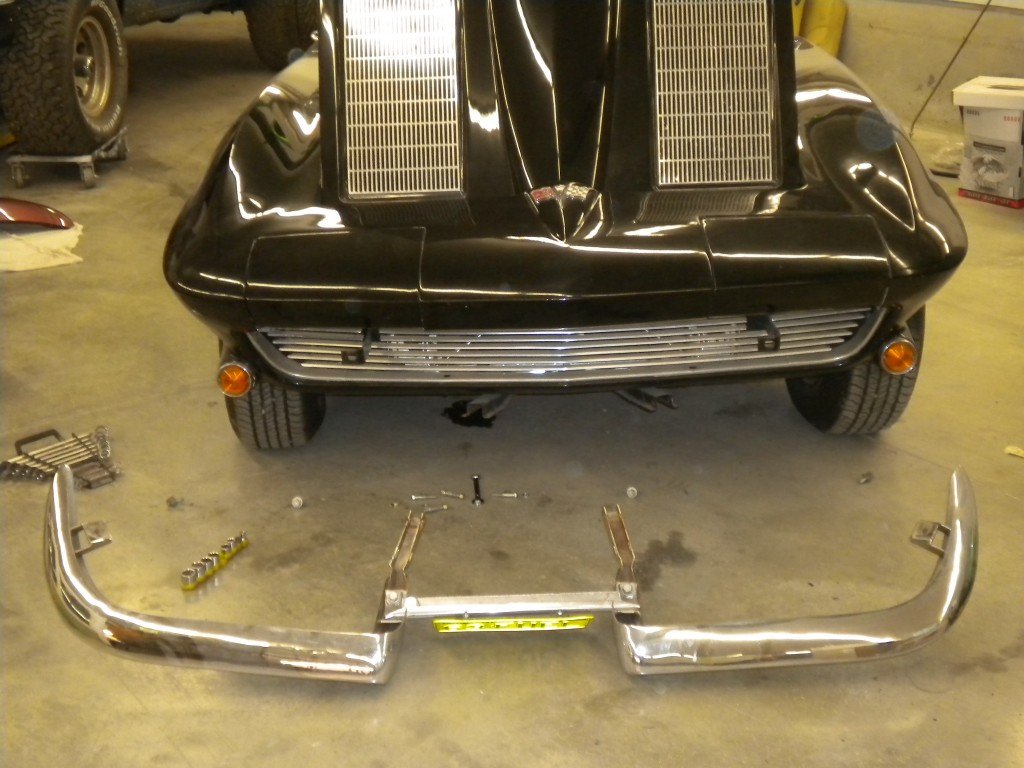 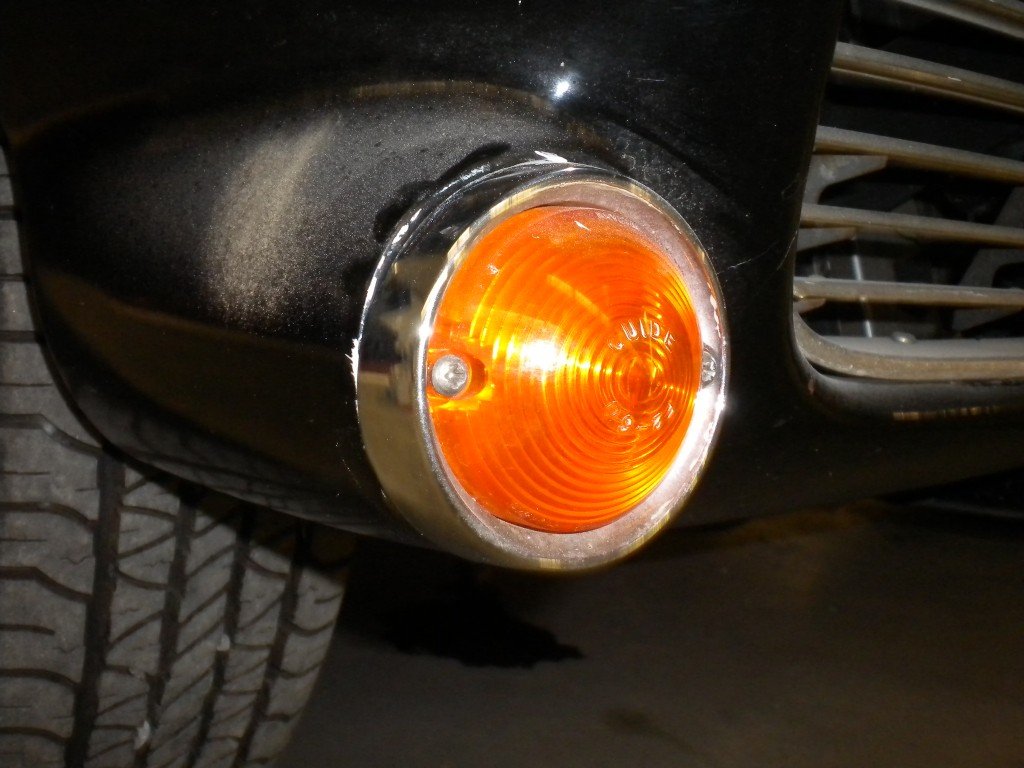 The front turn signal housings are chromed but there is an issue here.  The socket for the light bulb was pressed into the housing and not meant to be removed, to chrome it it has to be removed.  This left us with the option of using a reproduction or removing the socket and rechroming the housing.  What we decided was to remove the socket and have the original housing rechomed, but for judging we will use a reproduction.  If the reproduction is called in judging then we will figure out a way to reinstall the socket in the original housing and use that. 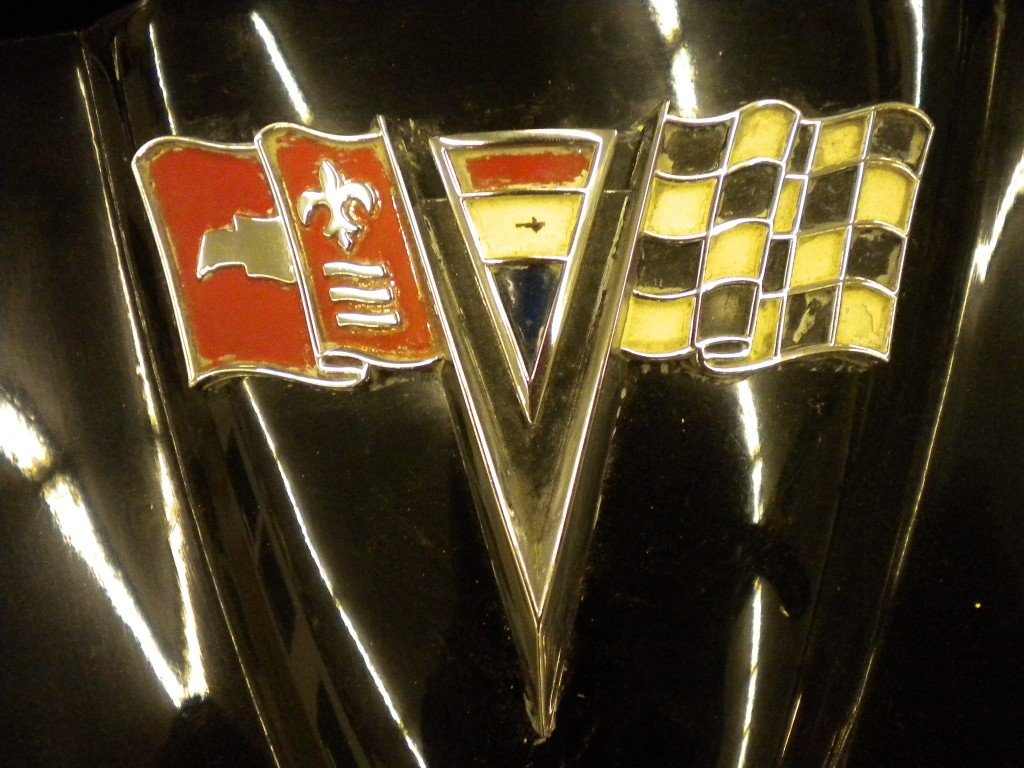 We removed the emblems for re-chroming. 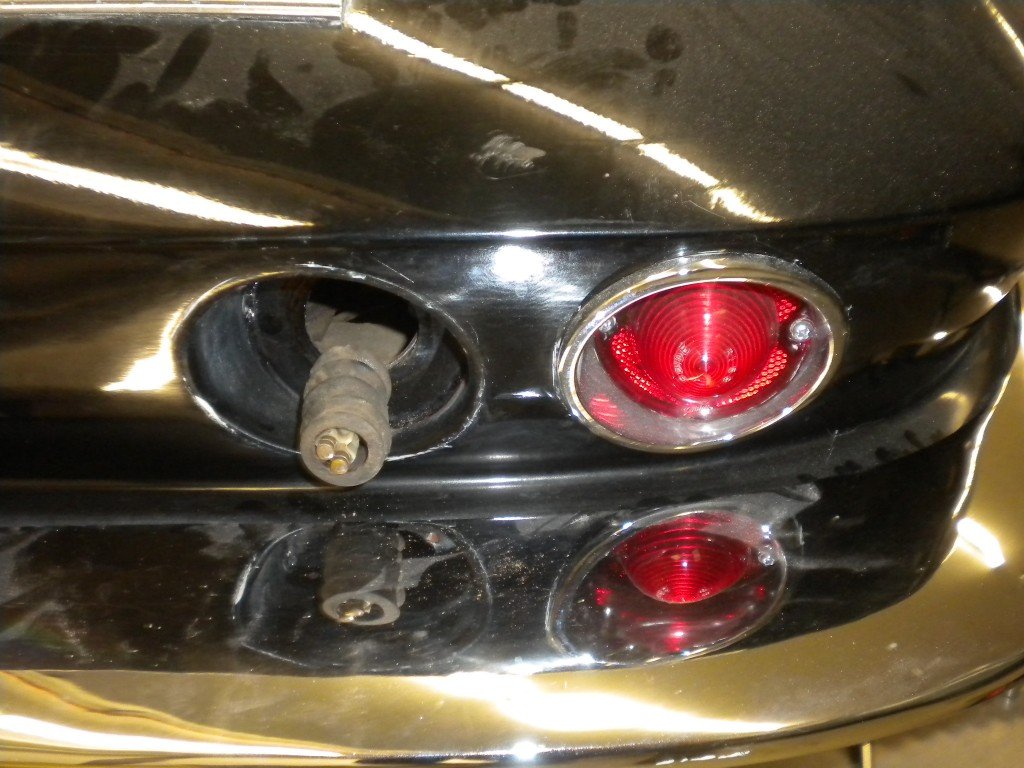 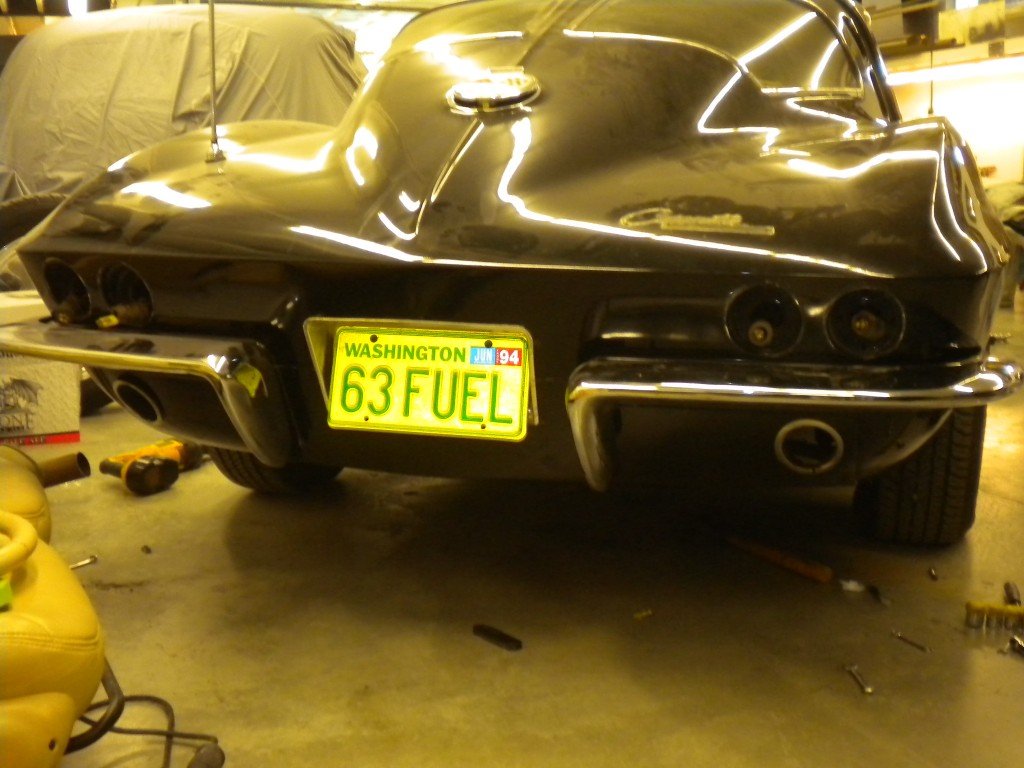 The rear bumpers have been removed. 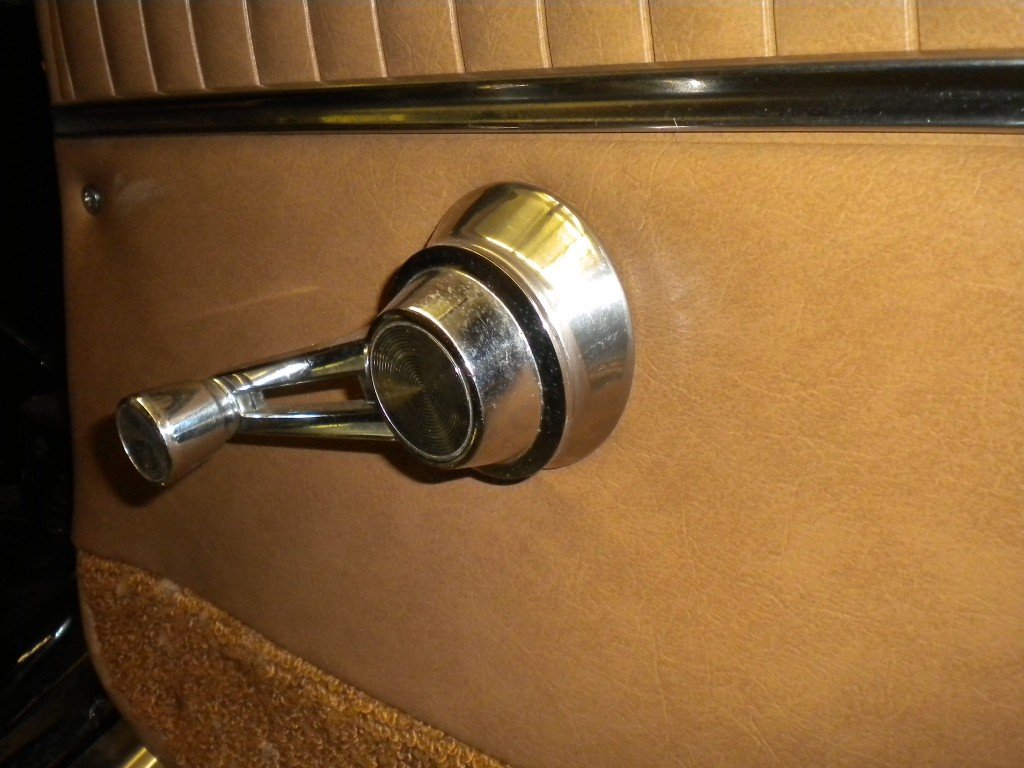 The window cranks unfortunately can’t be re-chromed as the have moving parts that cant’ be disassembled.  This leaves us with reproductions. 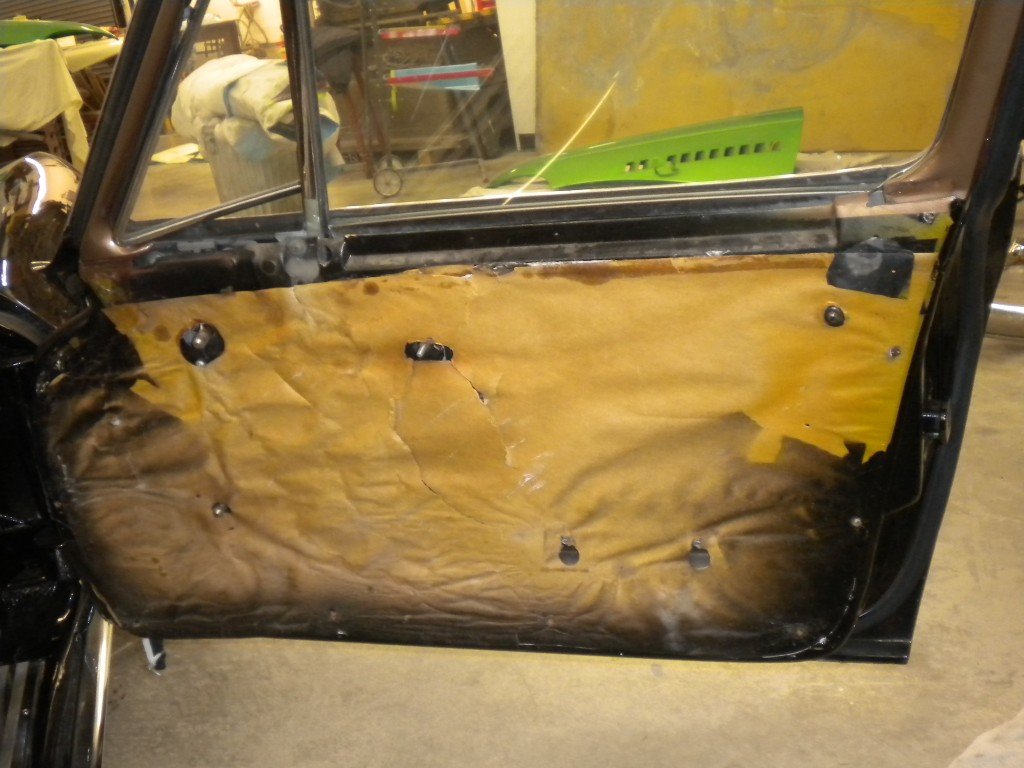 We removed the door panels to access the exterior door handle. 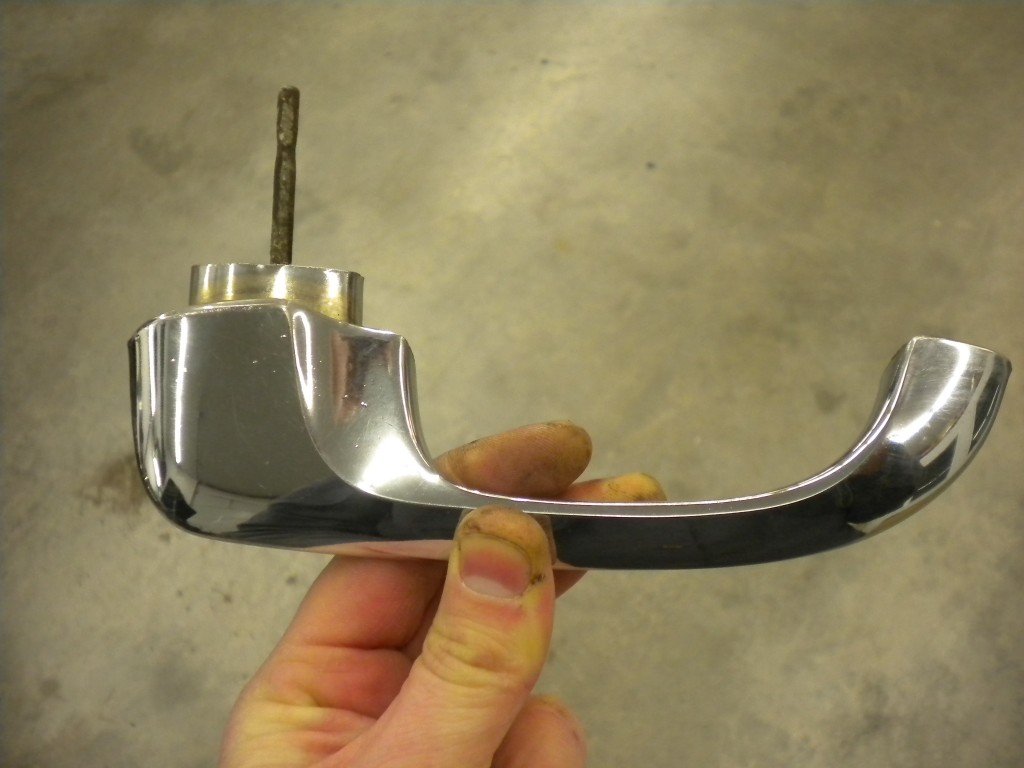 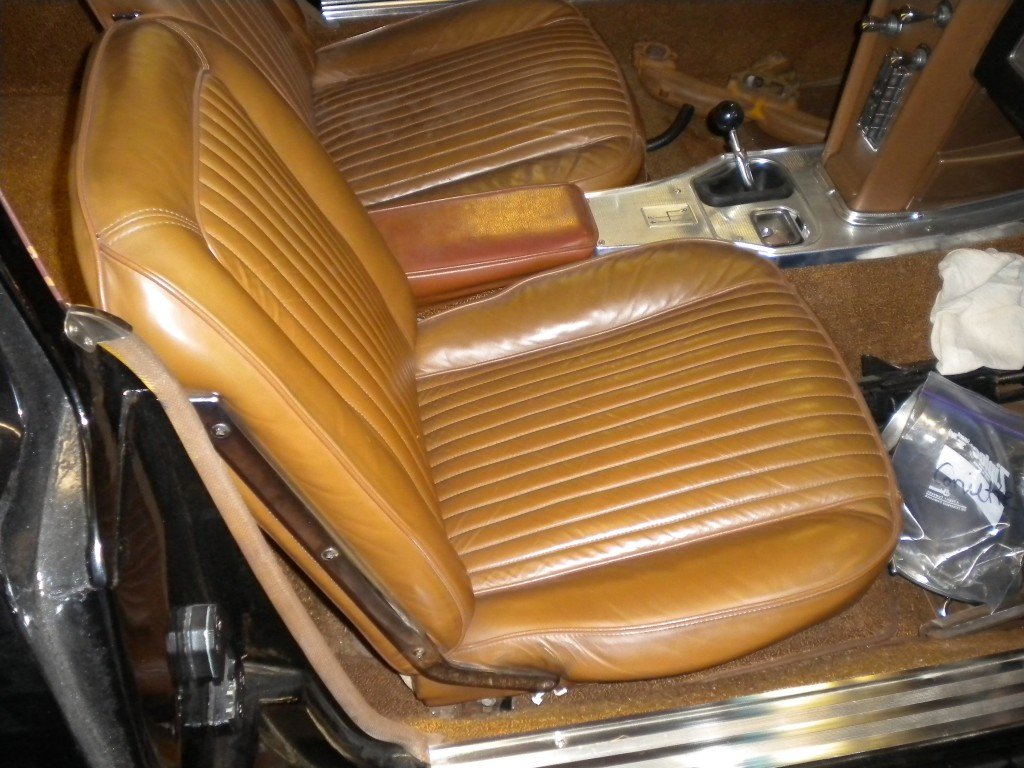 We removed and disassembled the seats as they had multiple parts that needed chroming. 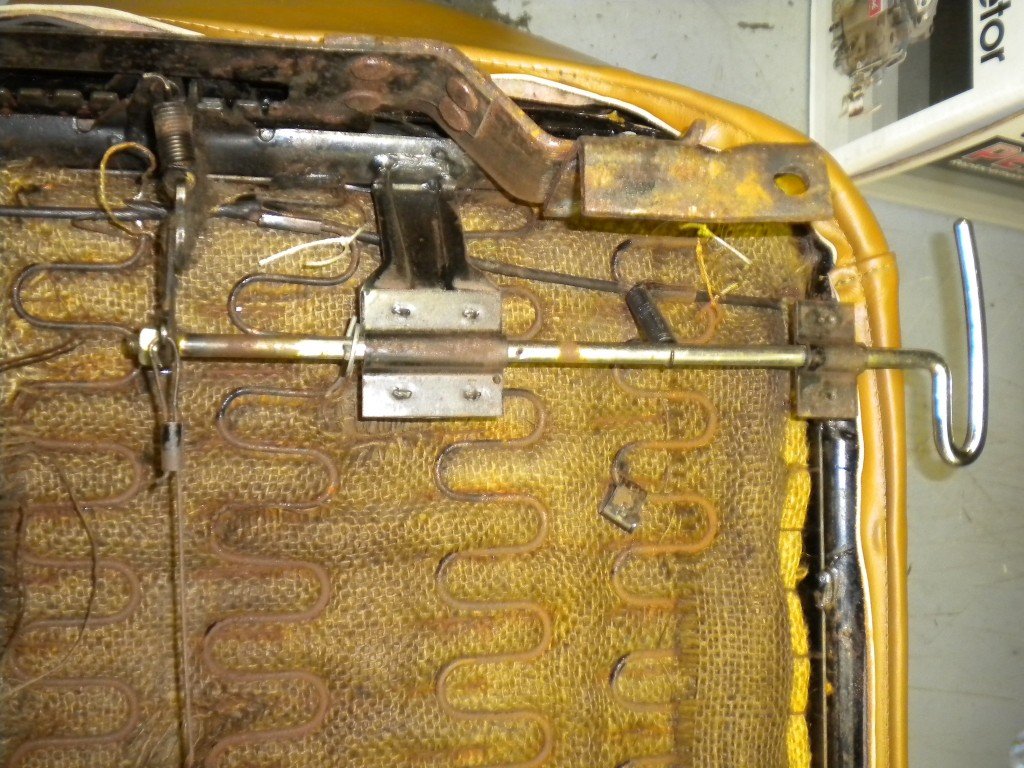 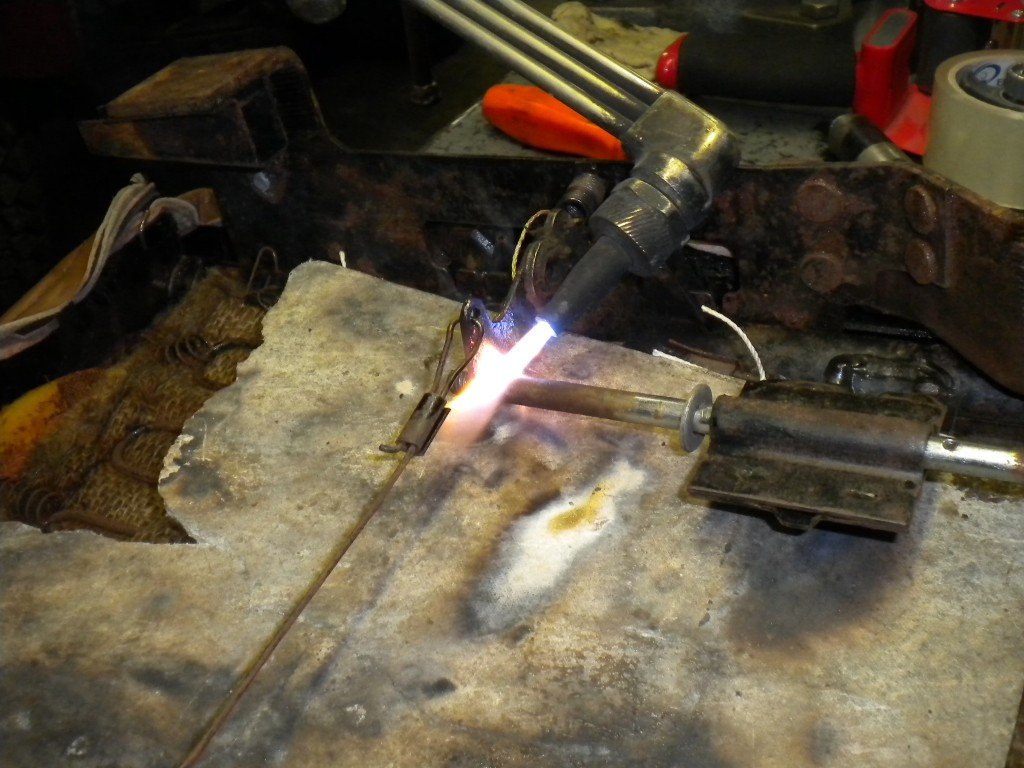 We used the torch to melt the brazing and remove the handle so we could get it re-chromed.  We are going to talk to John Donner and see if he knows whether or not they were brazed from the factory. 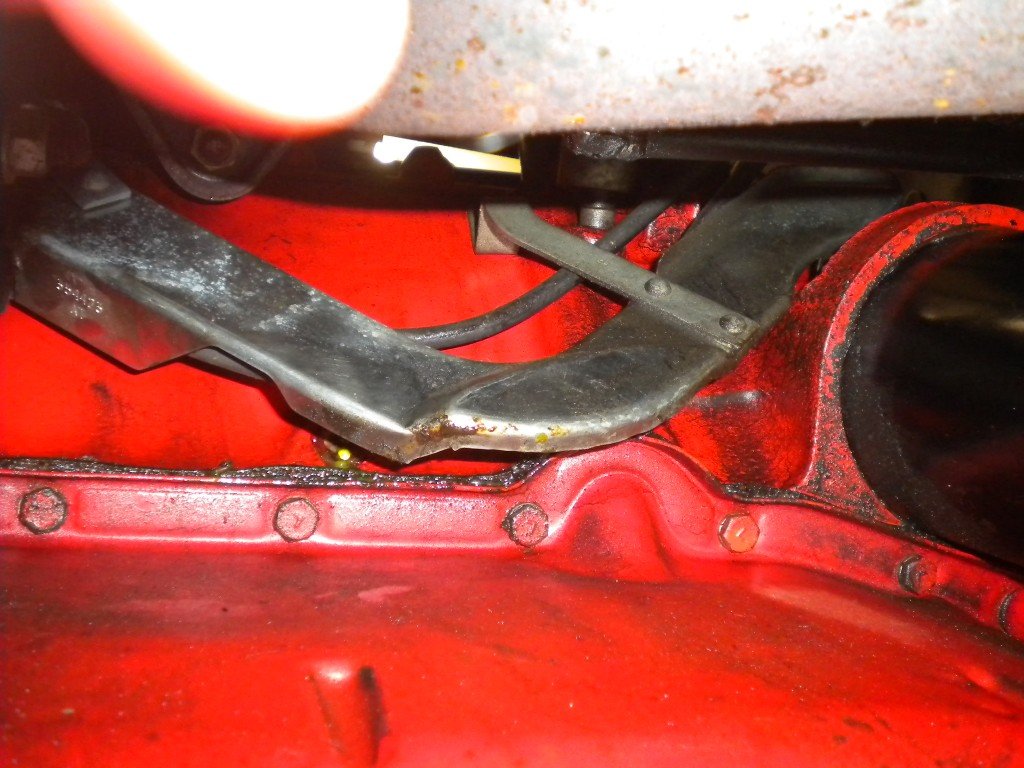 We have also removed all the ignition shielding for re-chroming.