In this post, we will demonstrate and show what the team at Jonesy’s found on how to fix a Metropolitan Stuck Gear.  We are a team that uses experience and wisdom to understand the problem and attack it properly.  Here is an example of our skill.

My classic Metropolitan  will not shift out of gear.  Now what do you?  Where do I begin?  Here is what we found. 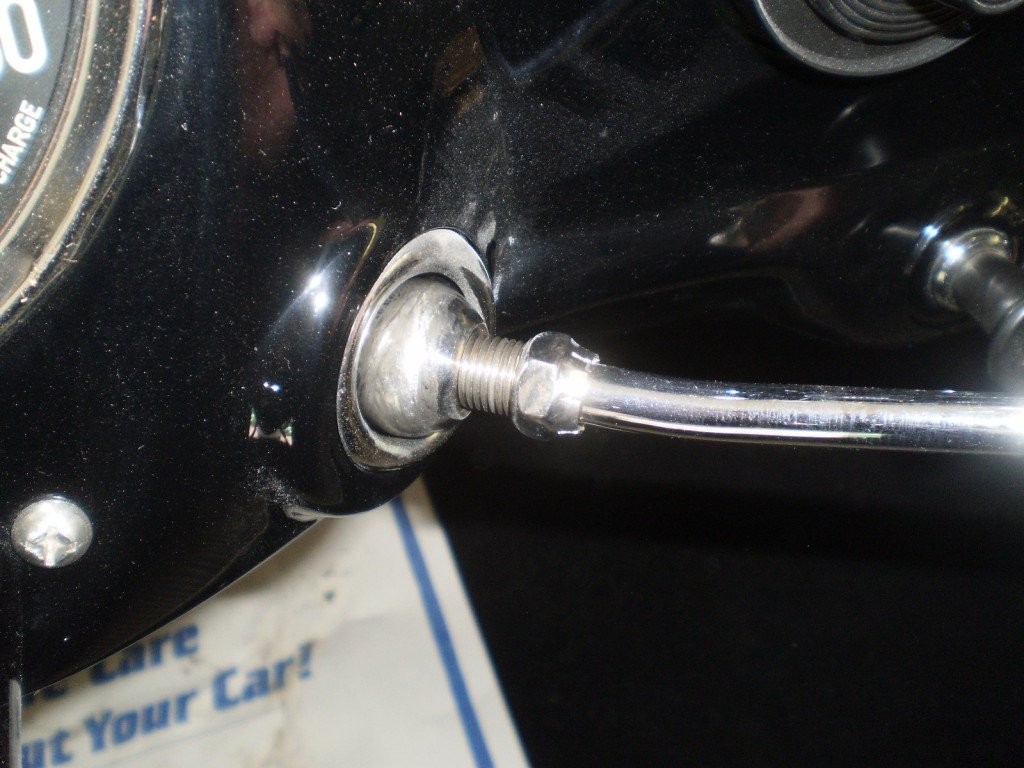 On the interior shifter handle on the column, there is a nut that secures the shifter pivot ball in its socket.  We found that the nut had backed off allowing extra movement in the shift linkage.  We applied some loctite to the threads and tightened the nut up. 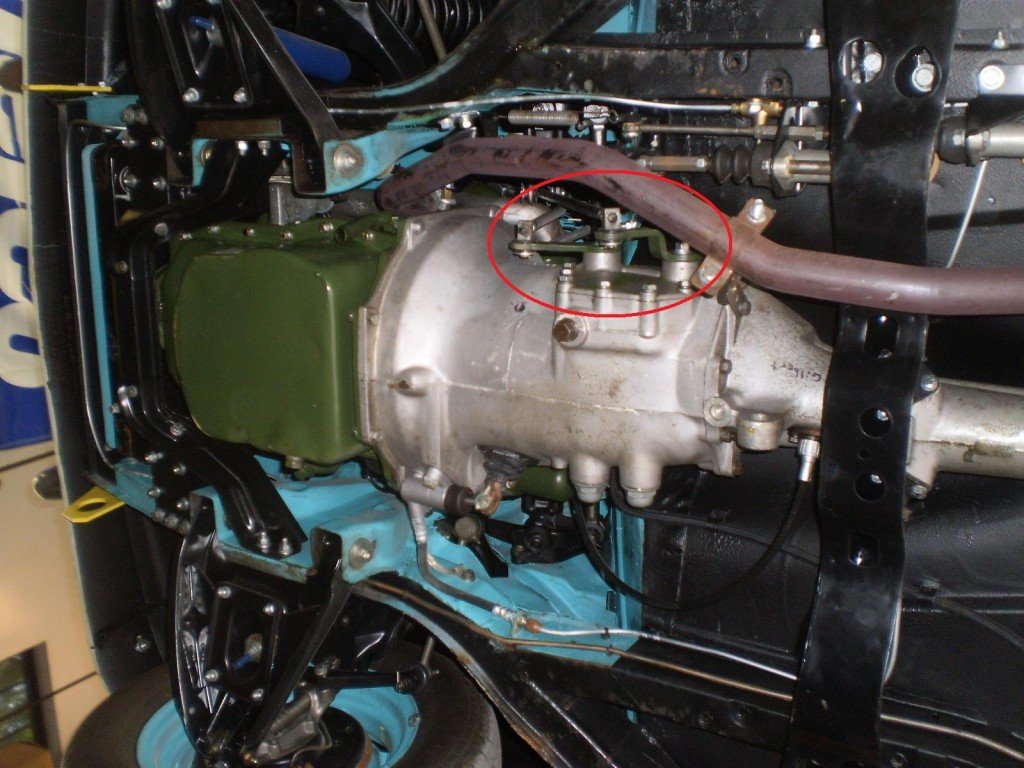 On the transmission there are two lever arms for shifting.  These two arms have to move in a synchronized pattern for proper shifting.  In your case the extra movement in the shifter from the nut being loose allowed one of the arms to move without the other moving, this caused the other arm to be locked into first gear.

After tightening the nut on the shifter and freeing the bound lever arm the shifter worked properly.